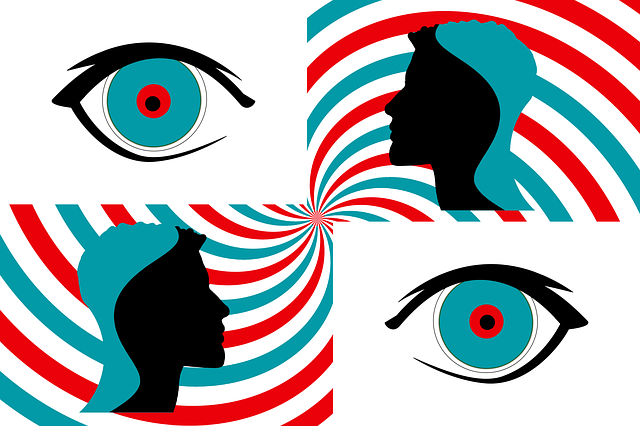 Behavioural models in humans have been extensively researched in psychology. The article describes some of them which can be used by Product Managers for building better products.

Arguably, there have been three core motivators for Humans and this has not changed much since the stone age.

A) Seeking pleasure and avoiding pain.

B) Seeking hope and avoiding fear.

First one is the most interesting for Product Managers. The part of the brain that responds to pleasure (or reward) becomes more active during its anticipation rather than the reward itself. The principle is used by apps like Google pay where variable reward creates more excitement through unpredictability. Google Pay (India) provides a surprise reward in the scratch card after every transaction. Using this, Google Pay is able to generate excitement in the person who is transacting money to others which is supposed to be an unexciting non-rewarding activity in itself. Variable reward could also be of multiple types - a) Rewards of the hunt ( e.g. the extreme thirst felt by users for more information or content on social media ), b) Social validation or Rewards of the tribe (e.g. recognition received through recommendations, testimonials or likes), c) Rewards for the self (e.g. personal achievements for people like keeping inbox clean at 0 unreads).

Demand for novelty assumes a strong drive in users when present in accordance with other motivators (like social validation). Finite variability creates boredom after a short while. For this reason, almost all popular multiplayer games like PUBG today have infinite variance in the form of storylines. Also, we humans are obsessed in self-love so the personal Stories or Photographs always get more attention.

We humans search for mastery, completion and competence in our daily engagements even when we are using Apps and websites. Search to resolve uncertainty (completion) is a very powerful tool of engagement for us (e.g. people tend to watch the movies till the end to resolve the mystery at the climax). We inherently like to fill empty spaces be it anywhere (useful for user onboarding) which gives them a sense of completion. People also love to master their acts and compete against others (e.g. gamification) to satisfy their internal self.

Below factors play a very crucial role in influencing human actions as per inherent behaviours - A) We Seek to be Consistent with our Past Behaviors B) We Avoid Cognitive Dissonance C) We Reciprocate.

Moreover to solicit any action from us, ease of taking action is crucial. The ease of action or use can be measured in terms of time, money, physical effort, brain cycles, social deviation and routineness. Golden rule in any design or flow is - less is always better. Our inherent “fear of losing out” is also used in products by creating artificial scarcities and urgencies (e.g. through Timers at checkout/purchase).

Some of the ideas on motivations are brilliantly explained in Nir Eyal’s famous book “How to Build Habit-Forming Products - Hooked”. Do read!