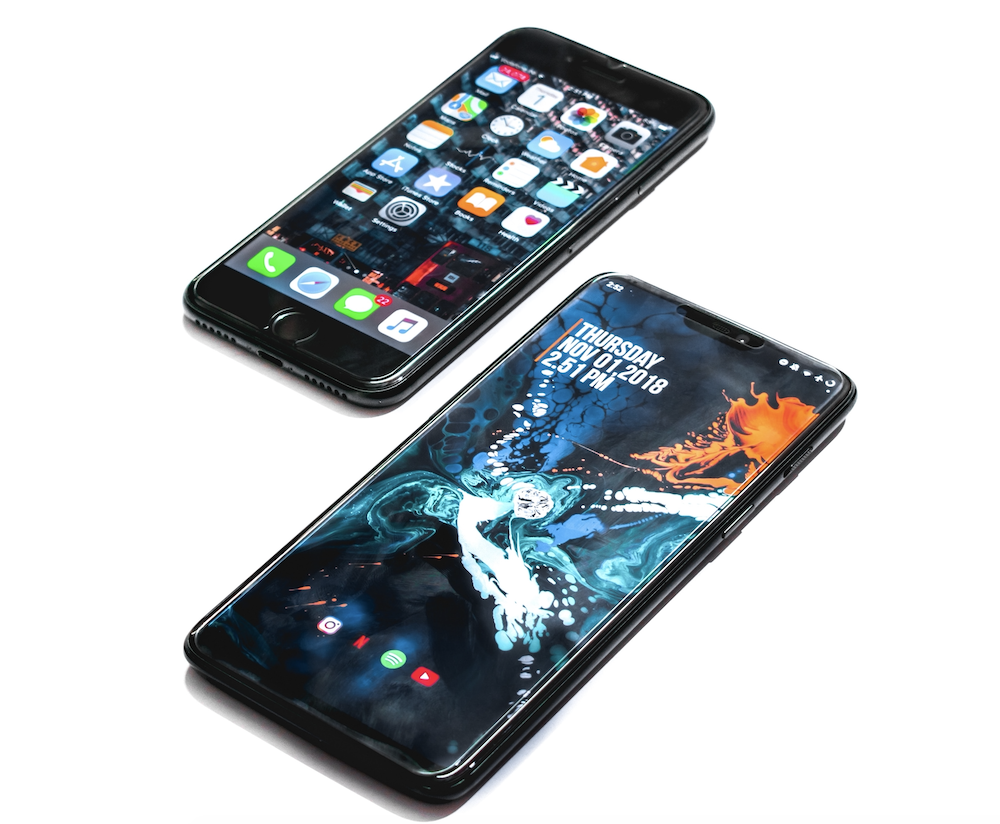 Whether you are testing a new product idea, launching a new feature or building a new App, one is bound to prioritize between iOS and Android for initial development. Here are some key differences that may help with your decision based on your objectives.

1) iOS has almost 35/50% on phones - US market share whereas Android has more market share in developing nations like Asia and Africa while iOS leads the market in developed countries like US, Singapore, Australia, Europe etc

2) Android has higher degree of security concerns and vulnerability issues. Huge variety of Android phone and device models is generally considered responsible for this.

4) Hardware technology for top end Android models is considered superior with greater selection but is less standardised. This is mainly because highly dispered phone models from manufacturers

8) iPhone users are considered more loyal to the brand and in many cases considered to have higher CLV for ecommerce.