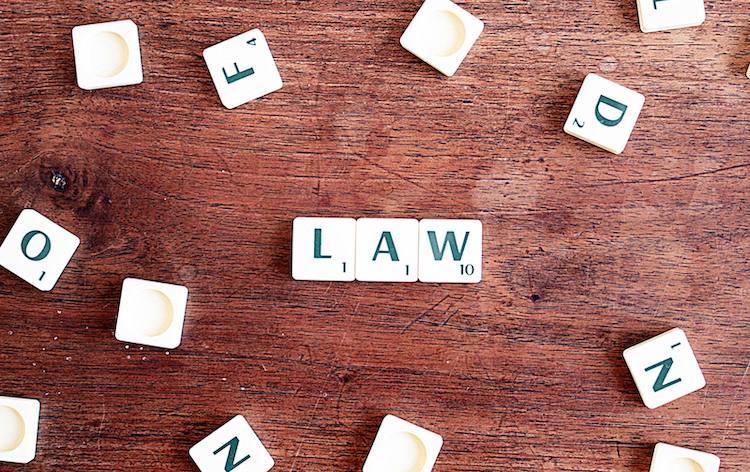 Ever thought if there could be laws for building products ? Here are few key biases, heuristics and effects that could be used for designing products. Most of these are intuitive and some won’t even work everywhere yet it is important to be aware.

Did I miss something ? Please share in the comments section below